When Travis announced his upcoming film, we helped Netflix surprise drop the trailer for fans at a Houston video rental store where Travis signed limited-release copies of the trailer on VHS.

The following week in LA, we transformed an aircraft hangar into an in-flight experience to screen the film.

The premiere was attended by Travis, Kylie Jenner, and their daughter Stormi. 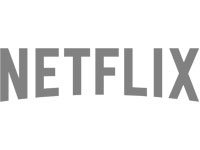 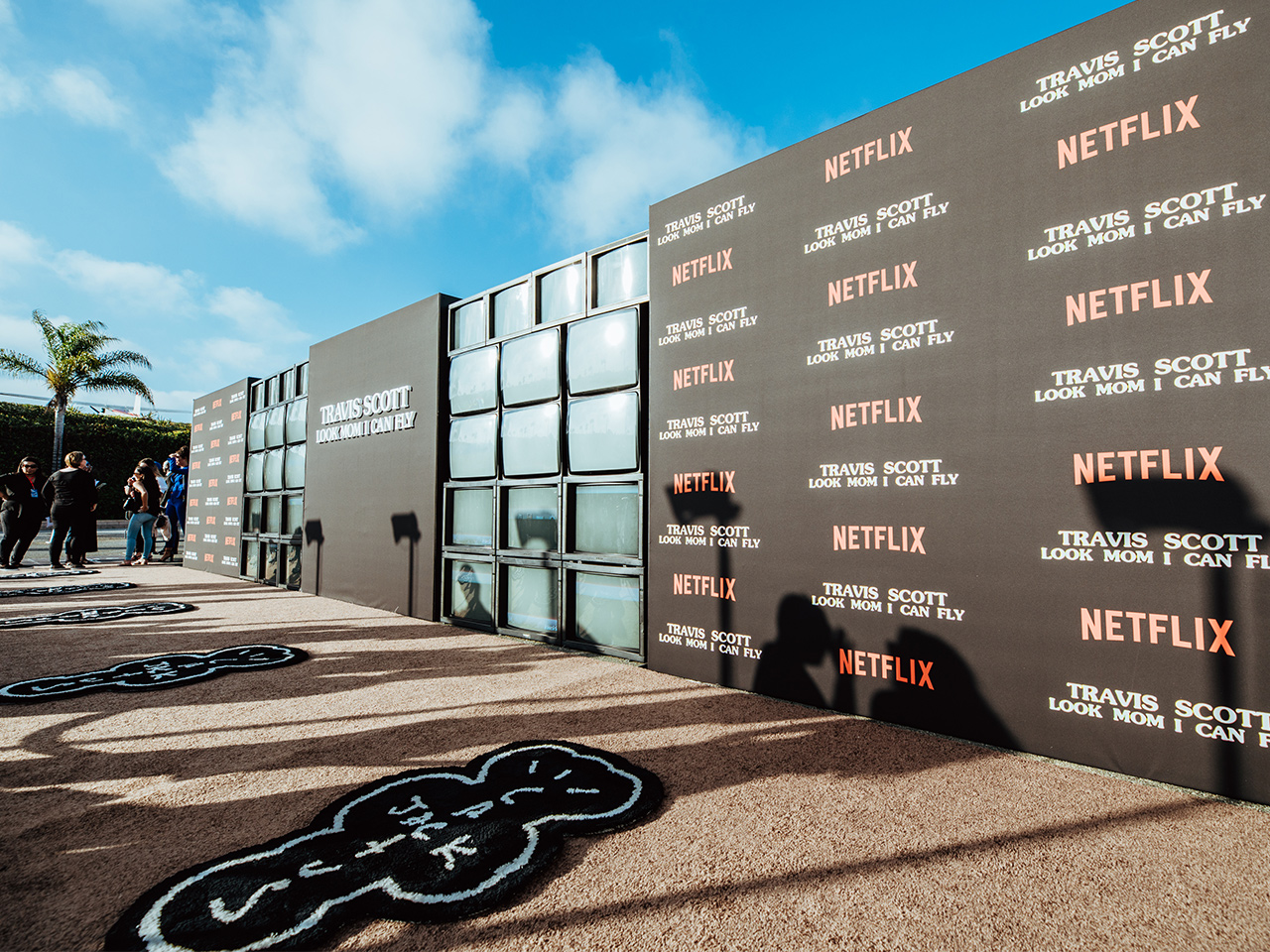 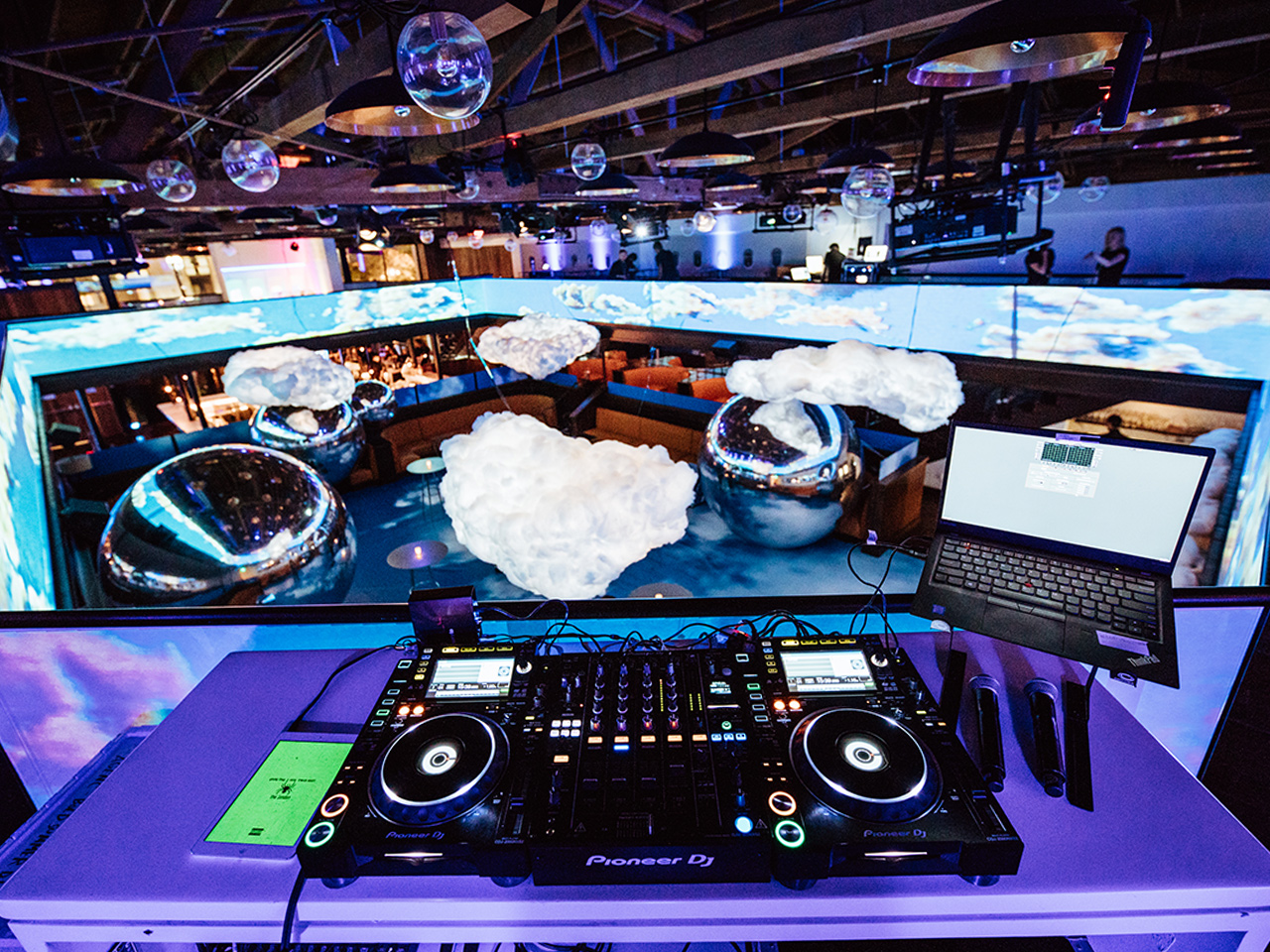 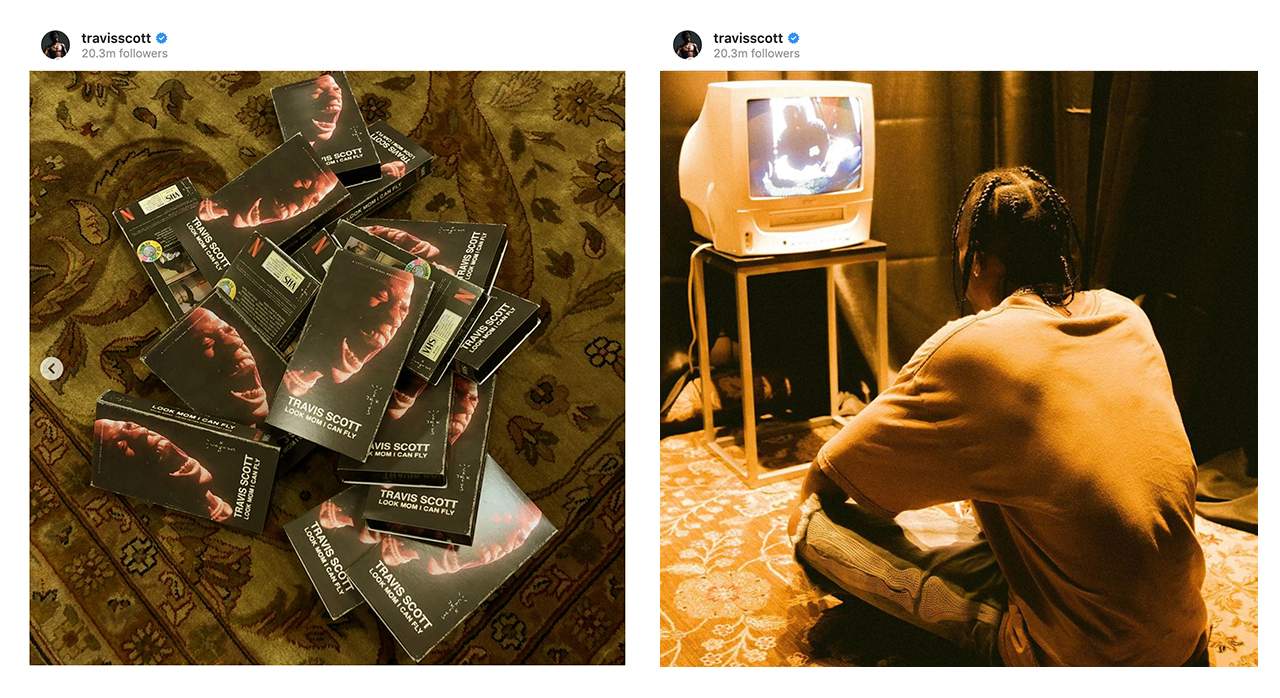 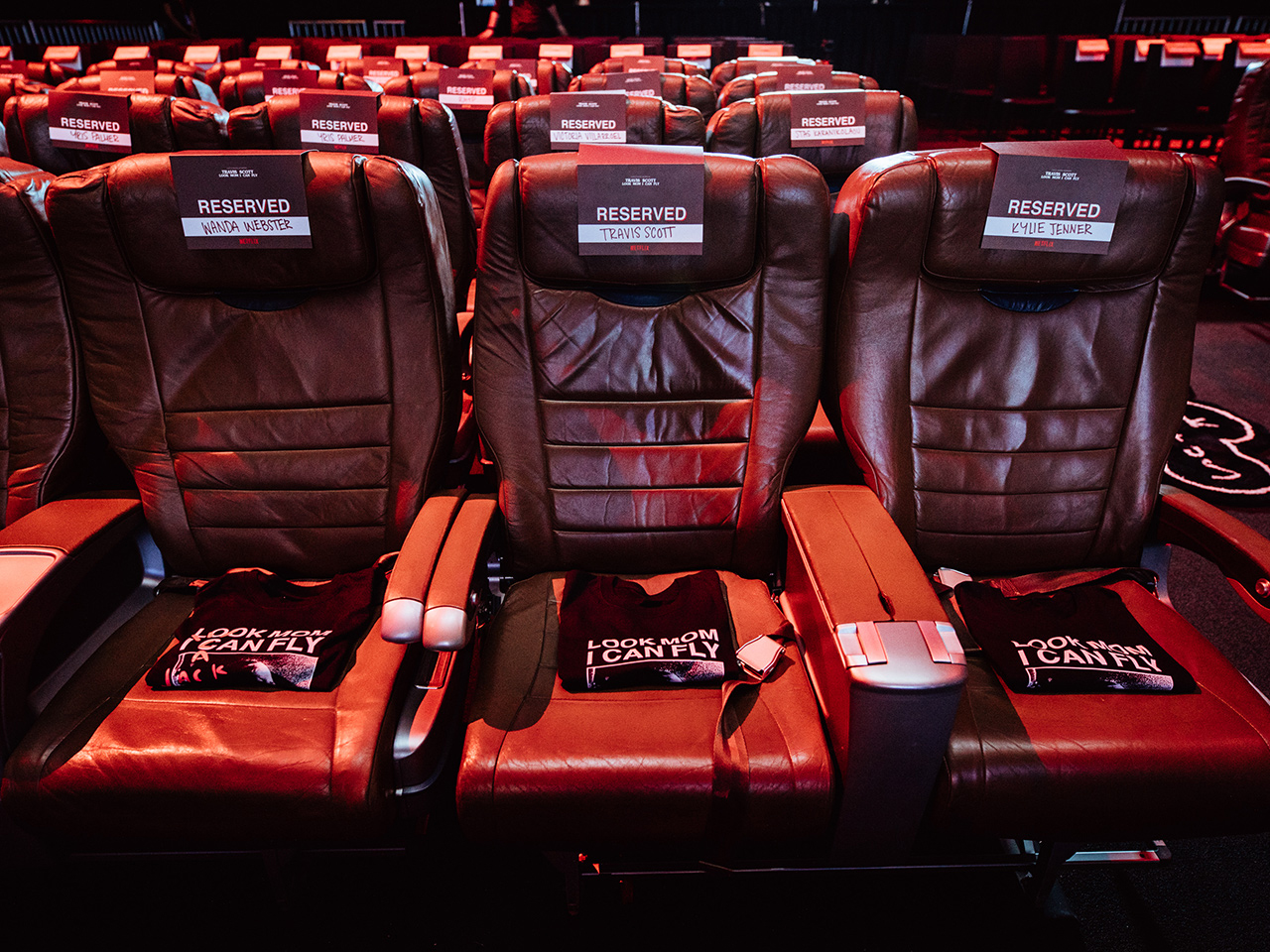 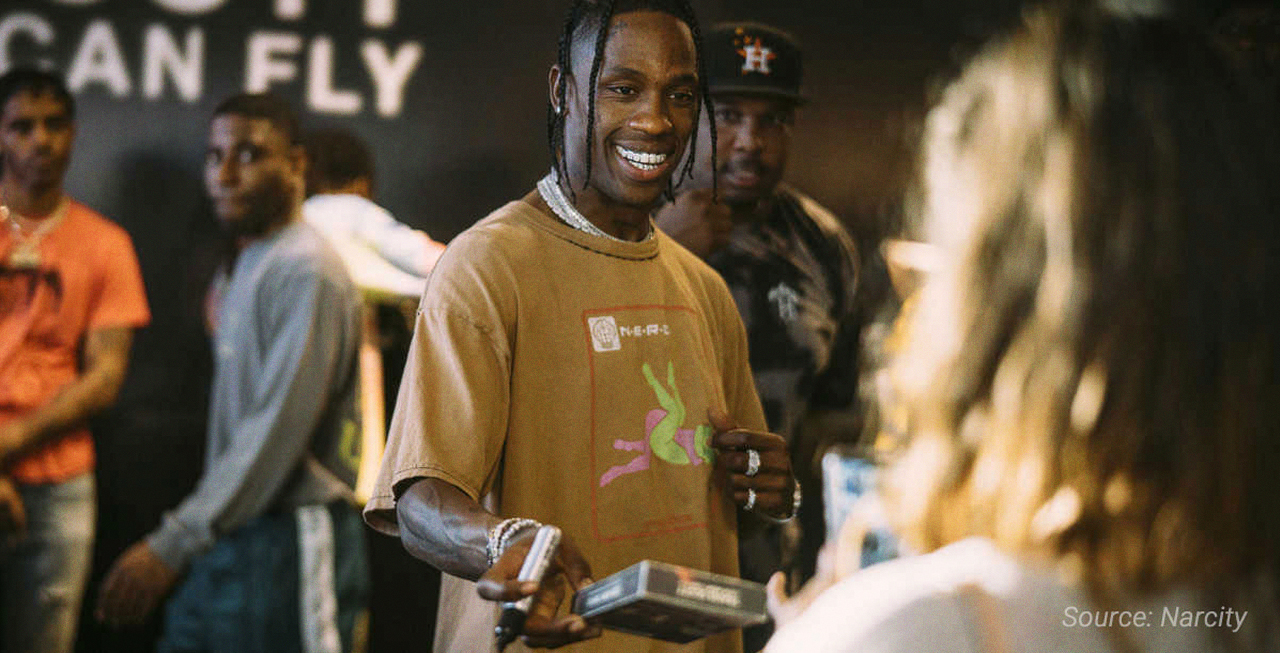 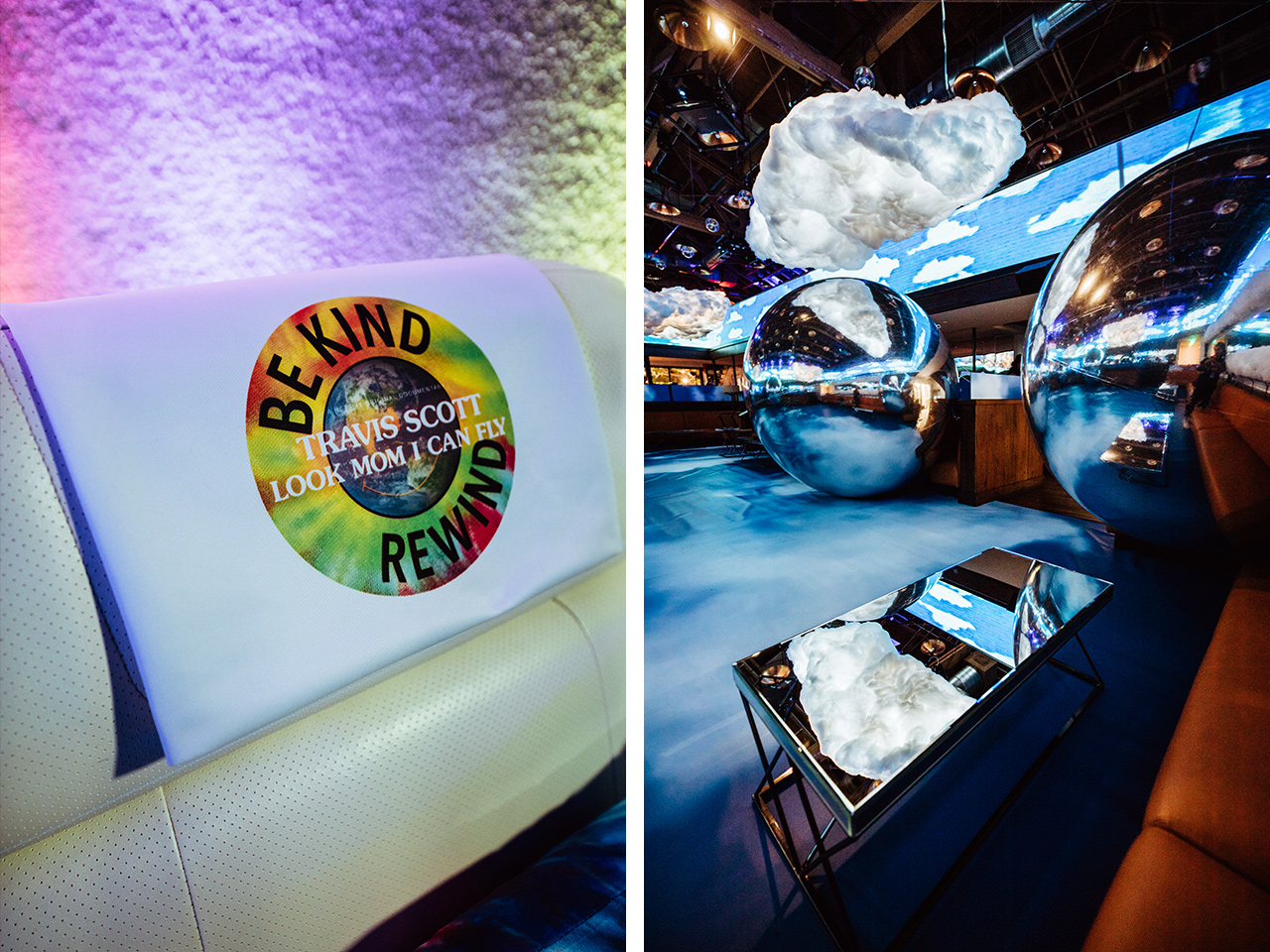 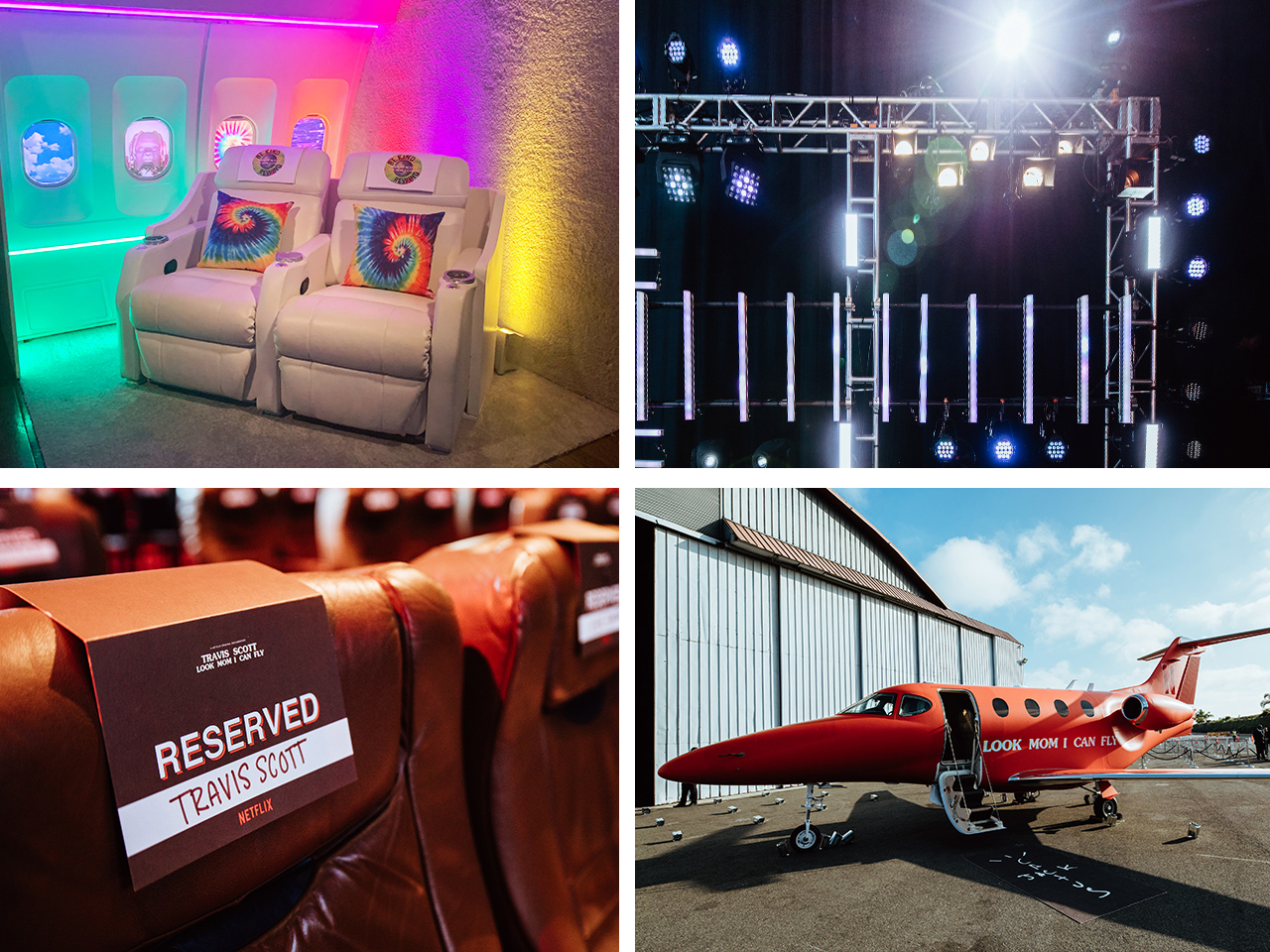